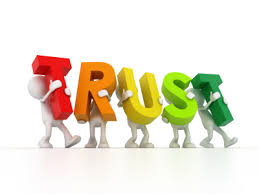 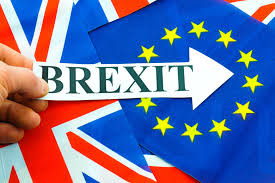 Membership of the European Union has contributed to the economic prosperity of the United Kingdom. However, the outcome of the referendum has imposed the exit of the UK from European Union. This BREXIT will be a major negative experience to the UK economy that will surely affect the other European countries. More than this, the UK exit will be akin to a tax on GDP, imposing a persistent and rising cost on the economy that would not be incurred if the UK remained in the EU.


The impact of the BREXIT in UK economy is related with the impact on the value of GDP. By 2020, GDP would be over 3% smaller than otherwise. In the longer term, structural impacts would take hold through the channels of capital, immigration and lower technical progress. Moreover, labour productivity will be held back by a drop in foreign direct investment and a smaller pool of skills.  Thus, after the procedure of BREXIT will be completed, UK will have a period of depression. However, we are sure that even though this depression, UK will manage to reform the economic structures and regain its position between the countries with the strongest economies.
Αναρτήθηκε από Σωτηρία Σκυτιώτη στις 12:22 μ.μ. Δεν υπάρχουν σχόλια: 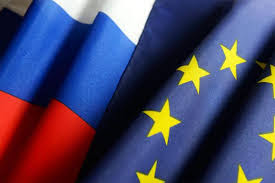 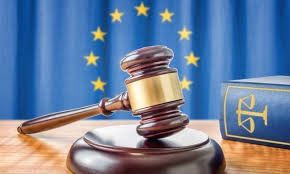 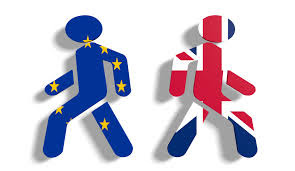