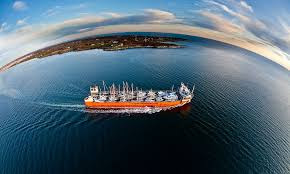 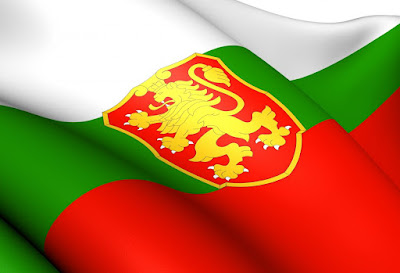 It is estimated that Bulgaria has the most attractive corporation tax system between the states of European Union. This is because the fiscal laws provide a wide range of tax deductions for foreign inventors. So, it is really interesting to analyze this fiscal system and underline the most crucial fiscal provisions.
First of all, we should mention that Bulgarian companies are subject to a flat tax rate of 10% and the taxable profit is the annual financial result adjusted for tax purposes. Bulgaria also levies a flat personal income tax rate of 10%. This flat tax framework is undoubtedly exceptional from EU perspective. Of course, a special tax rate is applicable for companies dealing in shipping as well as companies engages in games of chance and gambling.
Furthermore, taken into account certain limitations and conditions, a tax holiday allows companies to reduce the amount of the annual corporate income tax due on their profits derived from manufacturing activities. Special purpose investment companies, close-ended licensed investment companies and collective investment schemes authorized for public offering in Bulgaria are exempt from corporate income tax. There are special corporate tax regimes applicable to commercial maritime shipping companies, gambling businesses, and other entities such as governmental institutions.
In addition to the tax provisions, another absolutely necessary element is that Bulgarian Banks maintain banking secrecy. This is to say, you could open a bank account in Bulgarian for your corporation needs and no one will send these data in the state you come from, even if this state requests it.


To sum up, providing a flat tax rate of 10%, Bulgaria applies a worldwide income tax system and residents are taxable on their worldwide income. As it is obvious, Bulgaria outcompetes other EU member states by offering the best of both worlds and offers fabulous opportunities for both companies and individuals.
Αναρτήθηκε από Σωτηρία Σκυτιώτη στις 1:37 μ.μ. Δεν υπάρχουν σχόλια:

Great chances of investment in Malta 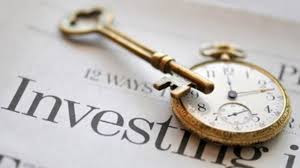 Malta is a well-positioned in terms of foreign direct investment island state. Being a member of European Union and the Euro zone, Malta has interesting strong point for foreign investors.
First of all, we should underline that Malta offers a highly-skilled, English-speaking labour force at a competitive cost. Moreover, it holds a privileged geographical position that helps the development of the trade economy. More specifically, it is like a natural hub for companies involving doing business with the southern part of Europe and Northern Africa.
In addition to this, is offers a stable political environment that provides fiscal incentives for new businesses. Furthermore, Malta has a modern infrastructure and a well-known international airport providing direct flights to thirty seven major cities in the world.
Although Malta has a small domestic market as well as an economy with no natural resources, it provides incentives in many sectors to attract foreign direct investment mainly in manufacturing, transshipment and servicing industries, in particular the manufacturing of generic pharmaceuticals, information technology and financial services. Some of the most generous tax incentives are the preferential taxation rates that limits up to 5% as well as the tax credit on investments including up to 50% tax credit of the amount invested of 50% of the first two years’ salary of new jobs created.


To sum up, Malta government offers generous tax incentives for investments in industrial projects. This fact in combination with the geographical location gives Malta the comparative advantage in the field of foreign investments. 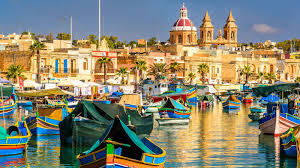